Take One Thing Off, Youtopia

Scout Durwood is an LA-based writer/comedian. Her debut studio album, TAKE ONE THING OFF, was released with Blue Élan Records along with a twenty-two episode digital series of the same name, written and directed by Scout. The series amassed over 275k views on YouTube and was nominated for Best Indie Series at the 2019 Streamy Awards. In 2020 and 2021 and she released follow up EP’s, COMEDY ELECTRONICA VOL. 1 & 2, and is currently in post production on her second feature length visual album, YOUTOPIA. Scout starred in MTV’s scripted comedy, MARY+JANE and FUNNY GIRLS on Oxygen. Her thirty minute comedy special is available on the Epix series, UNPROTECTED SETS. Scout started her career in NYC where she was a staple in the burlesque, cabaret and queer nightlife scenes. Both she and her live shows were nominated for numerous nightlife awards including Huffington Post ’s 20 Burlesquers to Know and GO! Magazine’s nightlife awards. She and her dog, Omelette, currently live in a van. 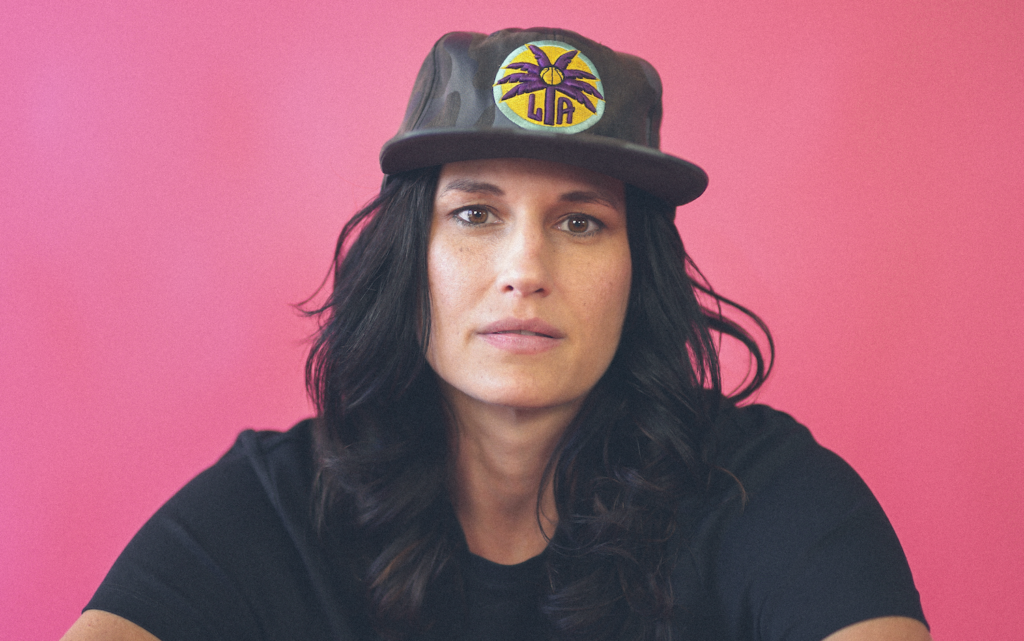