Lily Richards is a Los Angeles based actor, writer, and director. She is the writer, director, and star of the hit LGBTQ web series “Twenty”. Twenty was nominated for a Streamy Award for Best Indie Series with over 64,000 subscribers and over 12 million views as well as mentions in Forbes, The Hollywood Reporter, Pride, and Variety. “Twenty” is available to stream on both Revry and Youtube. Lily is currently on the festival circuit with her short film “Welcome, Megan” which she wrote, directed, and starred in. She recently won Best Director for the film at Austin Comedy Film Festival and was nominated for Best Director at Houston Comedy Film Festival as well as Best Actress at the Bridgeport Film Festival. “Welcome, Megan” won best dark comedy short at the Independent Short Awards earlier this year, and has been nominated for best comedy at Bridgeport Film Festival as well as Best Dark Comedy at the Oregon Short Film Festival. Richards is currently starring in the queer horror franchise, Scare BNB coming out at the end of this year. She is a proud alumni of Emerson College.

Getting it done – short films from start to finish 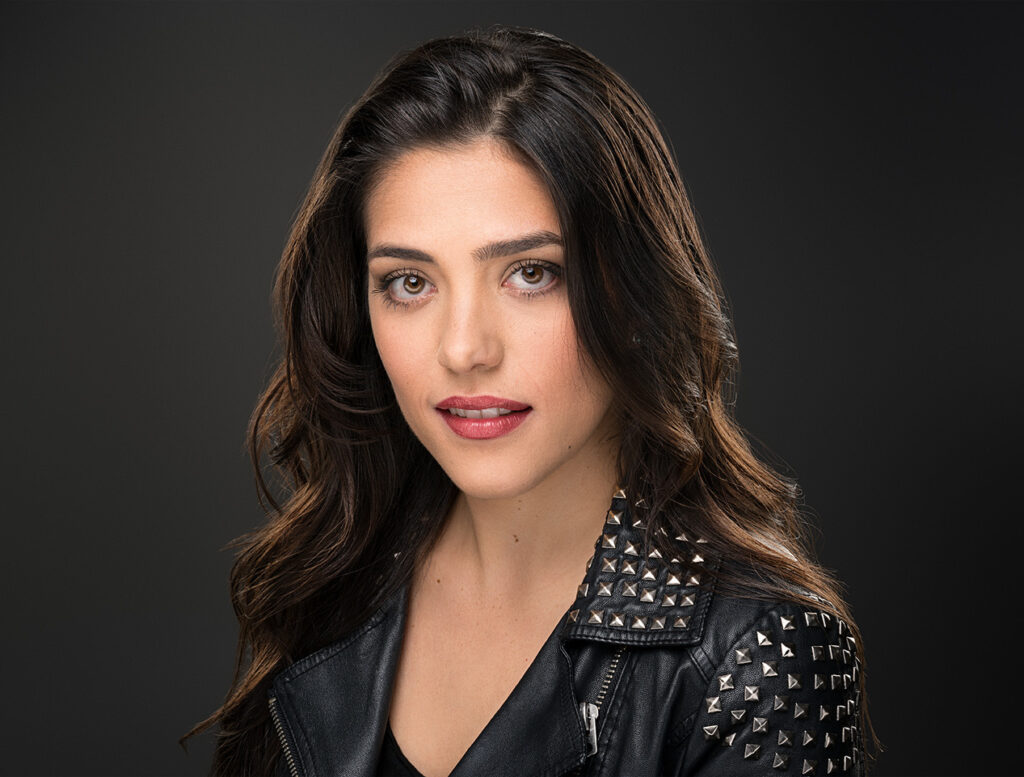