Lauren Neal is a biracial multi-hyphenate from Aurora, Colorado, and a graduate of Brown University’s Department of Theatre Arts & Performance Studies, but she is probably best known for (1) an uncanny resemblance to Prince when dressed in drag, or (2) her rapper alter ego Licki Ucroj’s X-rated rhymes.

At Outfest Fusion 2020, Lauren won the Hyundai Emerging Director Award for her short film “Healing Me,” and subsequently directed an LGBTQ-centric Hyundai commercial featured during the 2021 GLAAD Awards, The OutFronts, Outfest LA, and Newfest.

In May 2022, Lauren completed a Master of Science in data science with an emphasis on machine & deep learning as applied to filmmaking. Her writing and directing often interface directly with nascent technologies and mental health matters: where neural networks meet neurodivergence meets NFTs.

Currently, Lauren is editing and producing the indie feature “”Under the Influencer”” and seeking financing for two original feature scripts: “”To Catch a Cougar,”” an LGBTQ intergenerational rom-com; and “”Lesbian Water Zombies,”” a comedy-horror romp.

Queer 3.0 | NFTs and the LGBTQ+ community
The Intersection of Technology and Entertainment 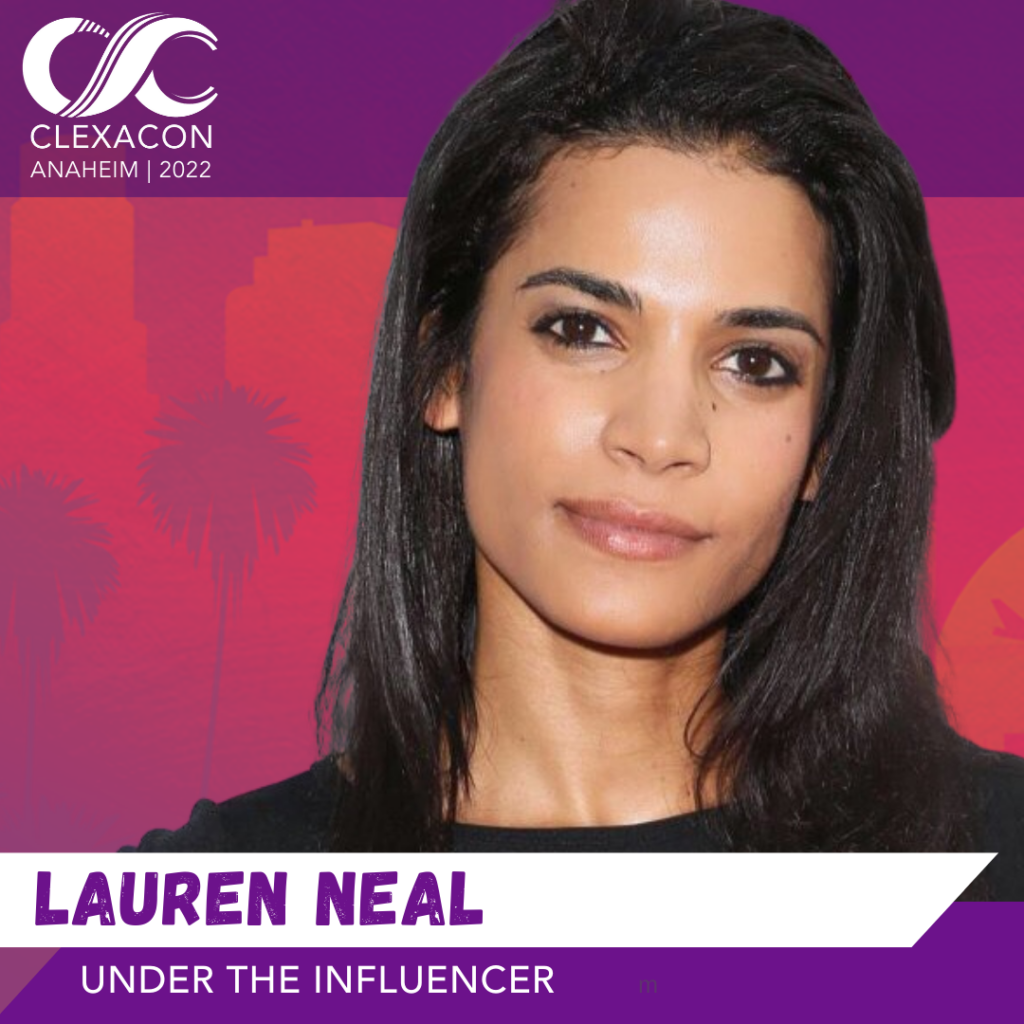