Katrina Law currently stars in CBS’s internationally acclaimed N.C.I.S. as Agent Jessica Knight, but she’s made a career of portraying strong, diverse and complex female characters which has endeared her to her loyal fan base. From her series lead role as Quinn Liu in the network’s award winning action drama series HAWAII 5-0 to her gritty portrayal of corrupt cop Karen Beach in Sony Crackle’s THE OATH alongside Sean Bean and Ryan Kwanten, Katrina has shown a wide interest in roles ranging from mainstream action/comedy to dark, challenging, morally ambiguous characters. Her portrayal of little known D.C. Comics character Nyssa Al Ghul, on the CW’s ARROW, not only created a renaissance for the character in the comics based on her live action performance, but also earned her a fiercely loyal global following within the comic book community. Her debut starring role on the critically acclaimed series, SPARTACUS: BLOOD AND SAND, for STARZ Network, began her continuing reputation as both a stunning lead actress as well as a legitimate action star.

Law began her career in Nora Ephron’s LUCKY NUMBERS and from that, she went on to star in several independent features. Her versatility and charisma shines brightly as the romantic lead in several of Crown Media/Hallmark’s Christmas movies, all of which have been among Hallmark’s highest rated movies, including SNOW BRIDE which Hallmark fans consider a perennial “Christmas Classic.”

Katrina comes from a humble upbringing in South Jersey. As the daughter of an American Vietnam Veteran, with half-Italian/half-German ancestry, and an immigrant from Taiwan, she was raised speaking fluent Mandarin Chinese while also being able to shoot a gun and throw a spiral football. She was enthralled by all things relating to the Arts and excelled in both dance and theater. She attended the Richard Stockton College of New Jersey where she received a B.A. in Theater Arts. In addition to acting, she is the lead singer in a band called Soundboard Fiction, is a Black Belt in Tae Kwon Do, has 30 years of dance training and is combat weapons trained by Taran Tactical, Keanu Reeve’s trainer for John Wick, as well has having received extensive military and combat training from NAVY SEALs and a former Army Ranger and SWAT commander from the LAPD.

Katrina currently resides in Los Angeles with her husband, Keith Andreen, and their daughter, Kinley, their rescue Pittbull, Odin, and two rescue cats. In her spare time she supports a variety of charities including BuildOn, Waves for Water, Kitt Crusaders, Children’s Miracle Network, Variety Children’s Charity, The International Red Cross and The International Rescue Committee. Follow her on Twitter, Instagram and Facebook as @KatrinaLaw 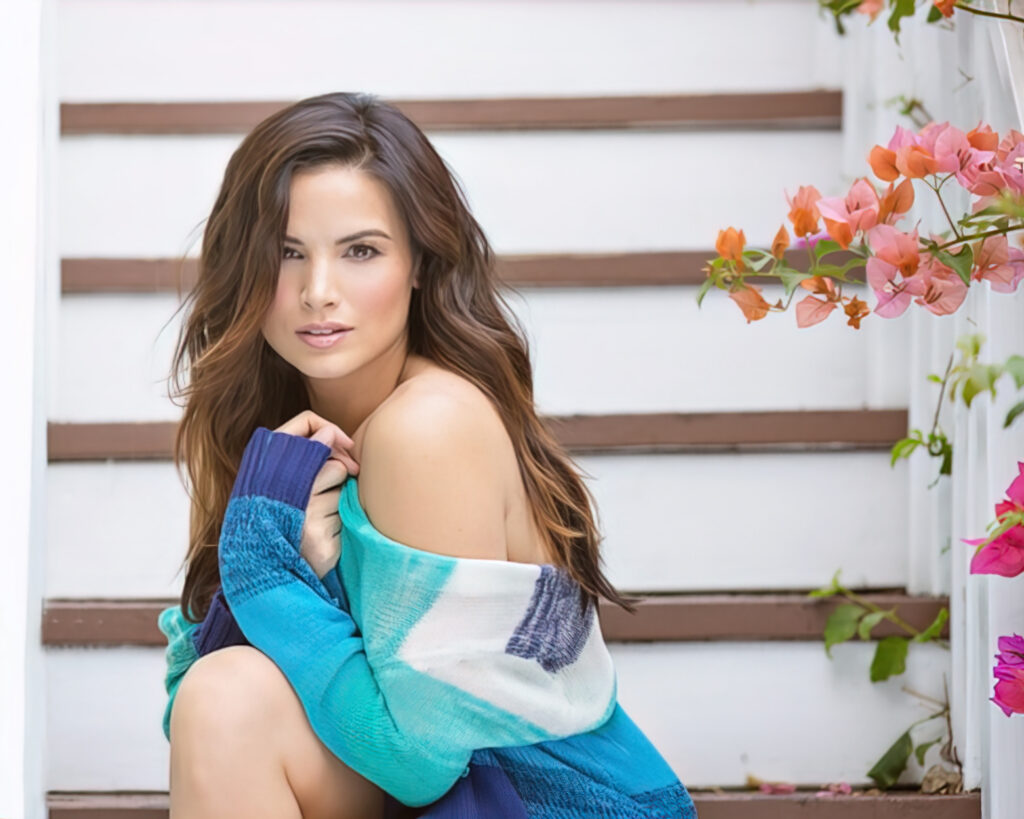