The Book of Queer, Under the Influencer

Jill found her first success in Hollywood as the creator of the viral hit WE’RE GETTING NOWHERE regarded by the press as “the video blog that started it all” for LGBTQ new media in 2006. The popularity of the series led to a development deal with Logo and a string of roles in television and film.

She has written, produced or acted in dozens of queer shows and movies, most recently in The Discovery+ gay history series, Book of Queer. She recently wrapped principle photography on Under the Influencer, a queer thriller feature starring her wife Lauren Neal.

LGBTQ+ Actors
The Intersection of Technology and Entertainment 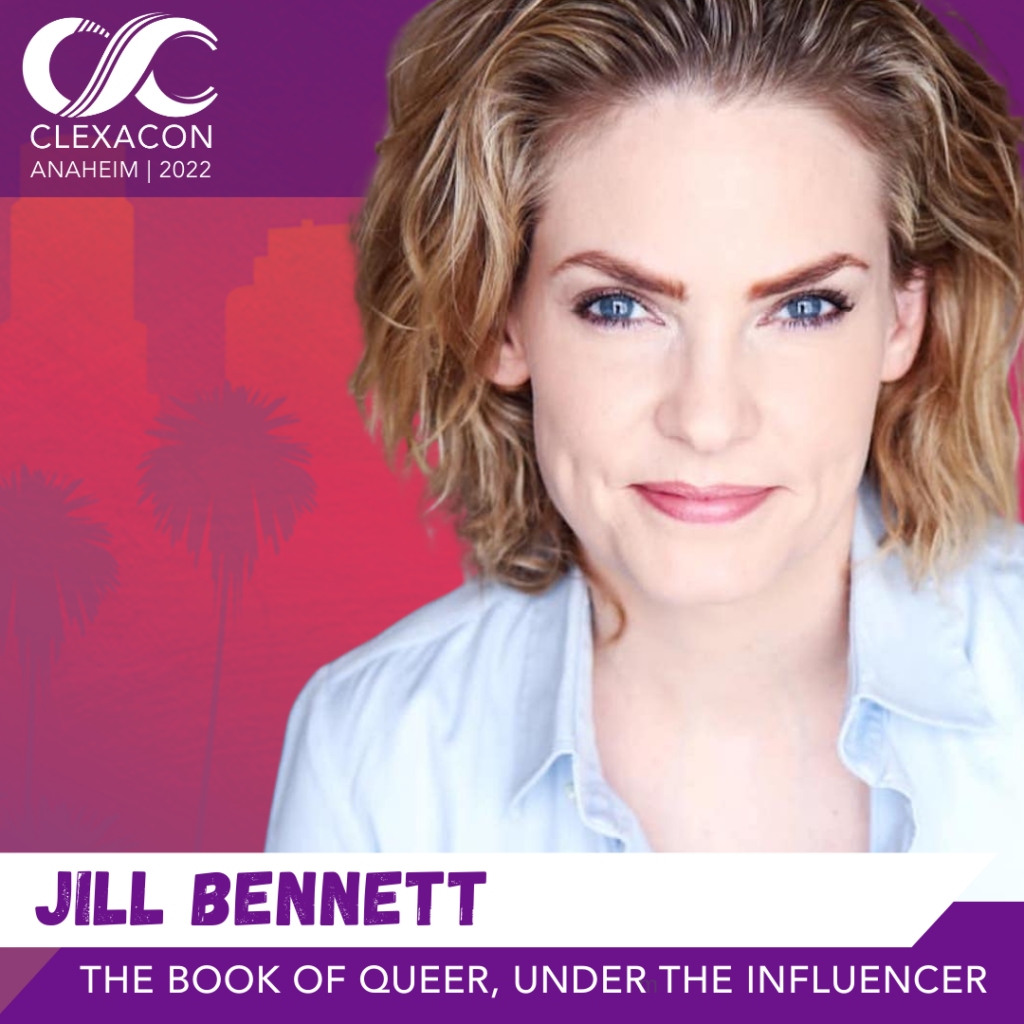