Imani Lewis can currently be seen starring as in Netflix’s fantasy drama series “First Kill,” based on the short story of the same name by V.E. Schwab. Imani made her acting debut in Baz Luhrmann’s critically acclaimed Netflix series, “The Get Down.” She has since appeared in numerous films including A24’s “Eighth Grade,” Sundance award-winning feature “The Forty-Year-Old Version” (Netflix), Universal’s Vampires Vs. the Bronx (Netflix), and official Sundance selections “Farewell Amor” and “Premature.” Additional TV credits include “The Equalizer”(CBS), “Wu-Tang: An American Saga”(Hulu), “Star” (FOX), and a current, recurring role on “Hightown” (Starz). She will next be seen in the upcoming Hulu comedy feature, “Miguel Wants to Fight.”

Born in South Jamaica, Queens, Imani had a love for the arts from a very young age. In music, Imani writes and records as Mocha Bands. She began writing her own music at age 13 and performed at the renowned Amateur Night at the Apollo when she was just 14. Mocha Bands has released her debut EP “The Year of Mocha” (https://soundcloud.com/mochabands) and has launched a handful of singles since. On the fashion front, Imani has been developing a clothing line featuring a robust variety of ready-to wear pieces (launch date TBC). She notes that her brand reflects the capacity to create whatever you want in life. 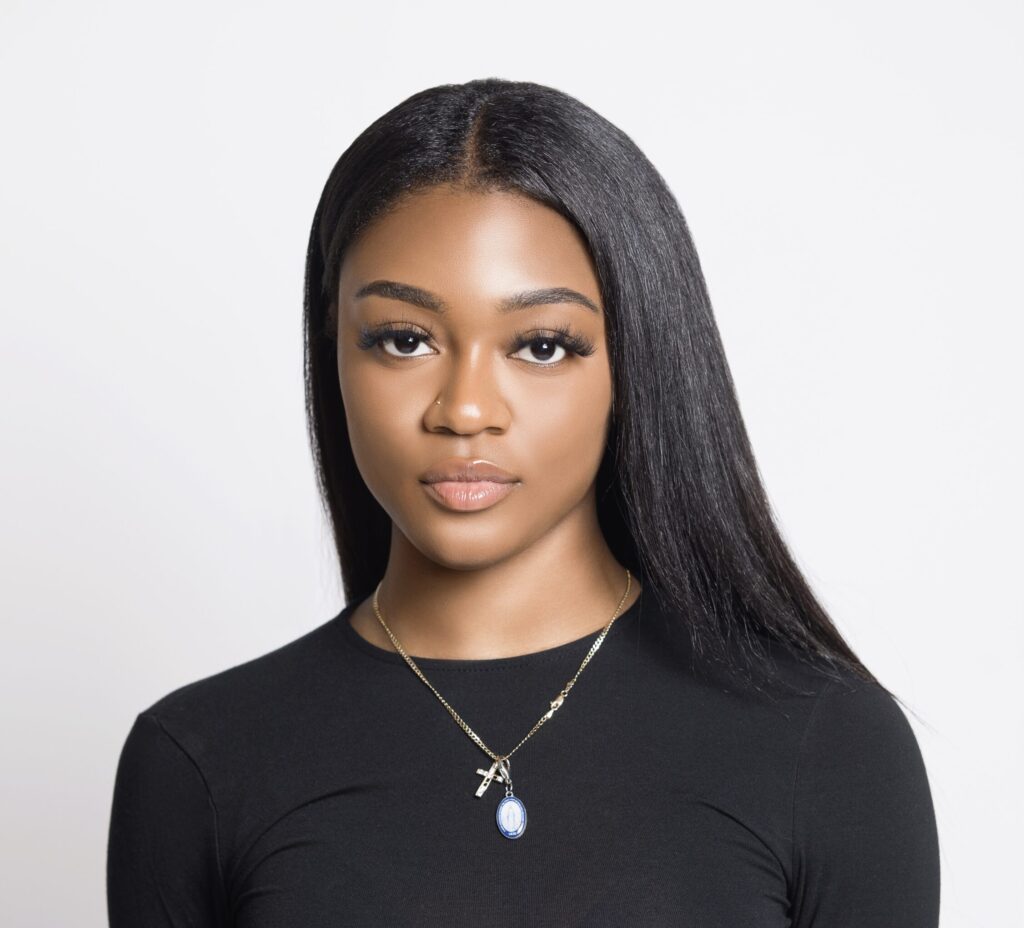