The Young and the Restless

Camryn Grimes celebrated 25 years on CBS’ The Young and the Restless this year, where she originated the role of Cassie & later on, her twin, Mariah. She has been nominated five times for a Daytime Emmy Award and won in 2000 and 2018 for Outstanding Supporting Actress in a Drama Series for her groundbreaking portrayal of Mariah’s coming out story. Camryn’s character and her partner Tessa recently made history by becoming the first LQBTQ+ characters to get married on the show. Camryn herself is a proud member of the community and recently celebrated her engagement to real life fiancé and partner Brock Powell.

Camryn Grimes & Brock Powell
Teriah (The Young and the Restless) 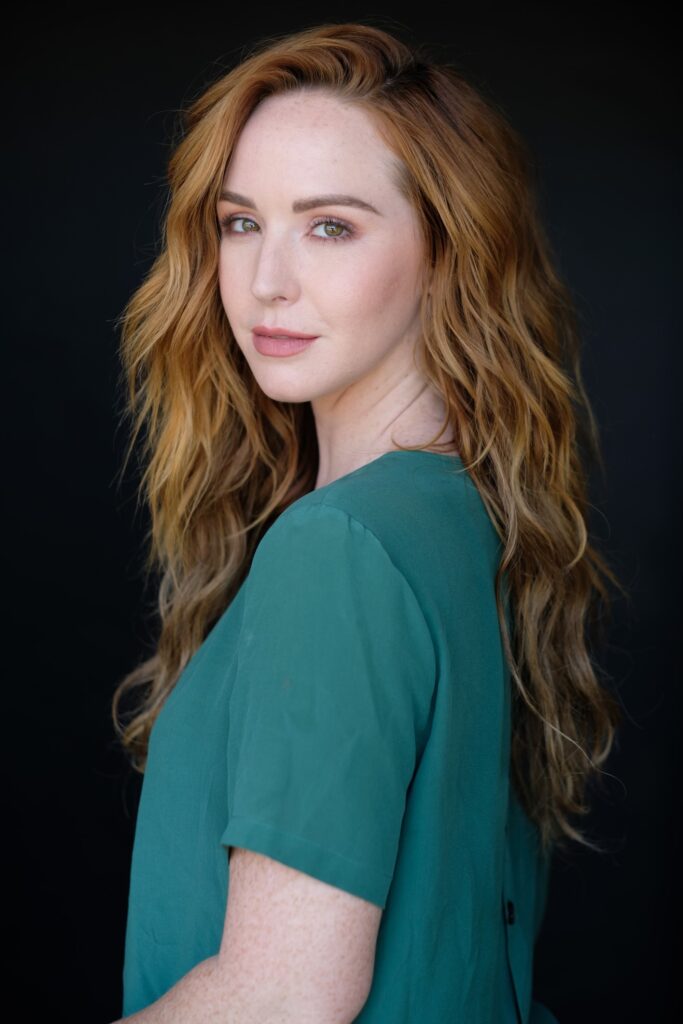