Caity can be seen as Sara Lance/The Canary/White Canary in The CW’s Arrowverse television series, where she has appeared in Arrow, Legends of Tomorrow, The Flash, Supergirl, and Batwoman. She has also portrayed Stephanie Horton in Mad Men, Officer Kirsten Landry in the MTV mockumentary series Death Valley (2011), and Annie in The Pact (2013). Caity is one of the co-founder’s of SheThority, a women empowerment organization.

Caity was last seen on the silver screen in the dance film Battle of The Year opposite Josh Holloway (“Lost”) and The Machine where she has garnered rave reviews for her performance and has received a nomination for “Most Promising Newcomer” in the British Independent Film Awards. Caity starred in The Pact, which was a breakout film at the 2012 Sundance Film Festival.

A native of San Diego, California, Lotz excelled in the arts from a young age, exploring studio art, photography, dance, and drama, ultimately forming an irreplaceable love of performance art. Dancing from the age of seven, Lotz appeared as a dancer for Lady Gaga, toured with Avril Lavigne, and was a member of “Soccx,” a musical pop group with two top-selling singles in Germany. Showcasing her individuality through free-style and break dancing, Lotz has mesmerized audiences, raising the bar with her unique acquired skills – tricking and parkour. 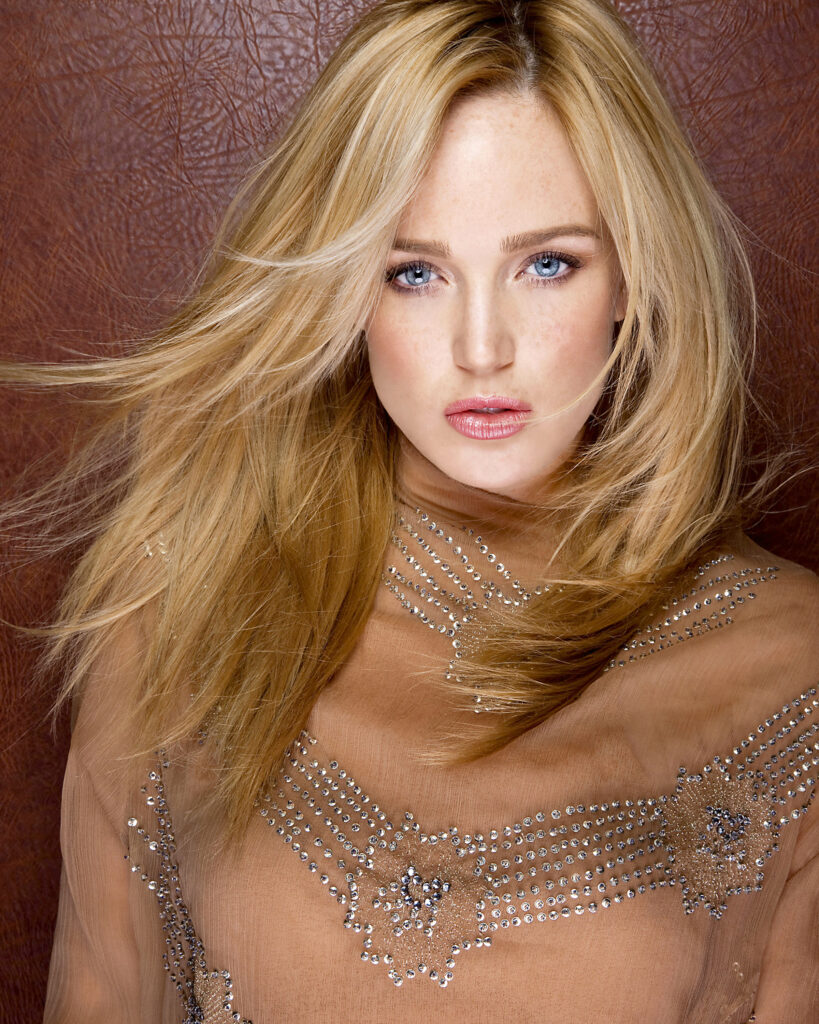