Jane the Virgin, Batwoman, Legend of the Seeker, Agent Carter

She starred as the villain Rose, AKA Sin Rostro, on the Golden Globe nominated series, Jane the Virgin for five seasons. This, as well as portraying the Original Black Widow, Dottie, in Marvel’s Agent Carter opposite Hayley Atwell, and the multiple personality spy, Rebecca, opposite Matt Bomer on USA’s White Collar made E! Online declare her “The Ultimate Kick-Butt TV Villain.

Regan’s film credits include Devil’s Gate opposite Milo Ventimigllia, John Wick with Keanu Reeves, HBO’s The Leisure Class, The Best and the Brightest alongside Neal Patrick Harris, Sex and the City, The Babysitters and Blinders.

In 2010, she completed her run bringing to life the heroine, Kahlan Amnell, in ABC Studio’s cult hit Legend of the Seeker, produced by Sam Raimi and Rob Tapert, shot in New Zealand. Her other television credits include roles on Grey’s Anatomy, Strangers, The Good Wife, Sons of Anarchy, The Black Donnelly’s, Lisa Gardner’s bestselling mystery thriller, Hide alongside Carla Gugino and many others.

Originally from Carlsbad, California, Regan relocated to New York City to pursue her acting career upon graduating from North Carolina School of the Arts under the direction of theater legend Gerald Freedman. Regan fulfilled a life long dream to work on Broadway, originating the role of Cecile Leroux in the Broadway comedy Is He Dead? written by Mark Twain, adapted by David Ives and directed by Michael Blackmore. She has since produced multiple productions of the electro pop musical Camp Wanatachi off Broadway and at the iconic LaMaMa Theater.

She presently lives in New Zealand with her husband, film writer Eamon O’Sullivan, and their two children, Frankie Jean and Barney Moon. 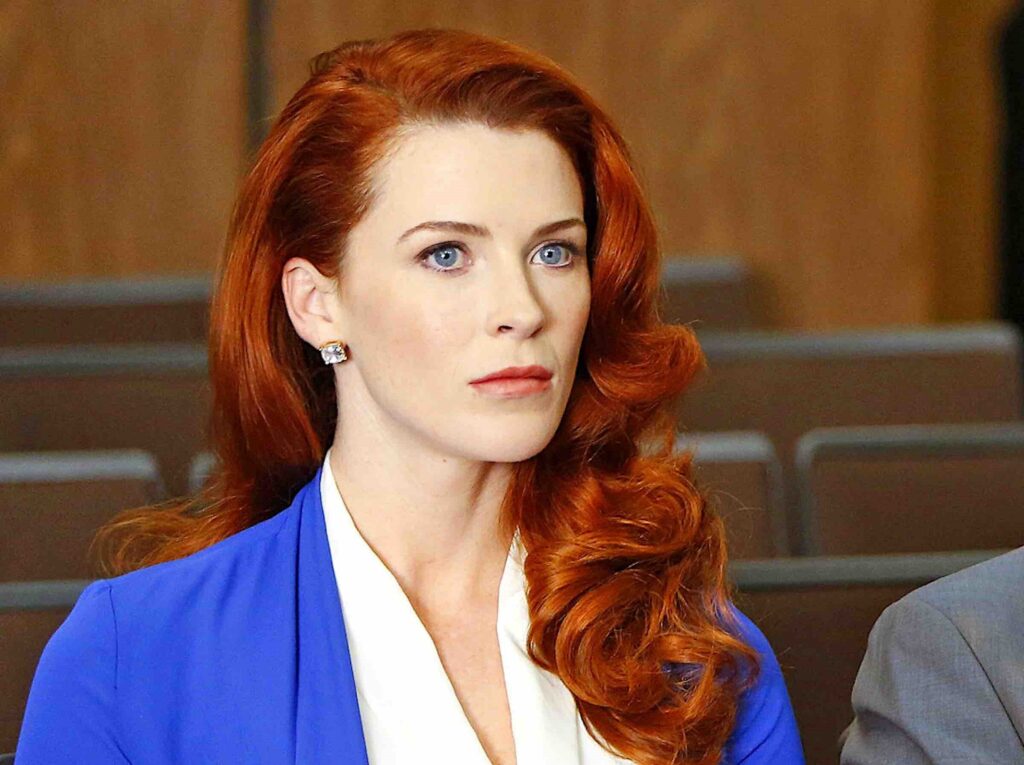