Bex’s performances of note include voicing Pidge in “Voltron: Legendary Defender,” Keo Venzee in “Star Wars: Squadron,” and Blaine on “Adventure Time: Wizard’s City,” as well as live-action roles like Bullet on season 3 of AMC’s “The Killing,” Sin on CW’s “Arrow,” Audrey on MTV’s “Scream,” and Deputy Bishop on Fox’s “Deputy.” In films, they’ve gained acclaim as Hannah in “Dumplin’” and Chris in “Blackbird.”

Off the screen, they enjoy martial arts, TTRPGs, and hanging out with their family – by choice and by blood – especially their beautiful bride, the one and only Alicia Sixtos. 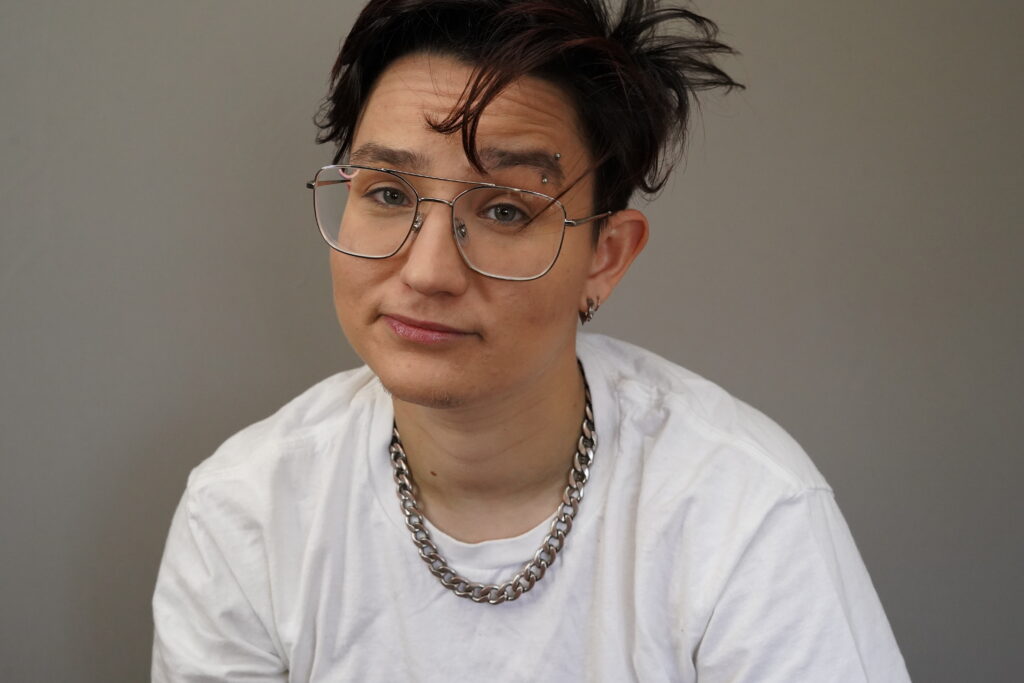