Alicia is an actor-turning-creative-producer. As she transitions from acting, she’s finding new life behind the scenes. She’s been fighting many years for not only diversity in Hollywood but for mindful diversity. “Communities lacking diversity learn about BIPOC communities through film and TV. It’s incredibly irresponsible to continuously harm our communities with stereotypical images of us.”  After 16 years of endless auditions for productions seeking Latinx actors to play gangsters, sex workers, maids, immigrants, drug addicts, etc., using BIPOC to add danger and sex to their stories, Alicia’s patience was finally exhausted. She decided it was time to flip the page and create the change she wishes to see. Some of her acting credits include; “East Los High,” “The Fosters,” “The Avengers,” “King of the Hill,” “New Girl,” “Bosch,” “Training Day,” “General Hospital” and many more. She’s currently developing a series called “Polyester” with her spouse Bex Taylor-Klaus that explores the complexities of a Polyamorous artist who runs a pole dancing studio and all who get sucked into her vortex. 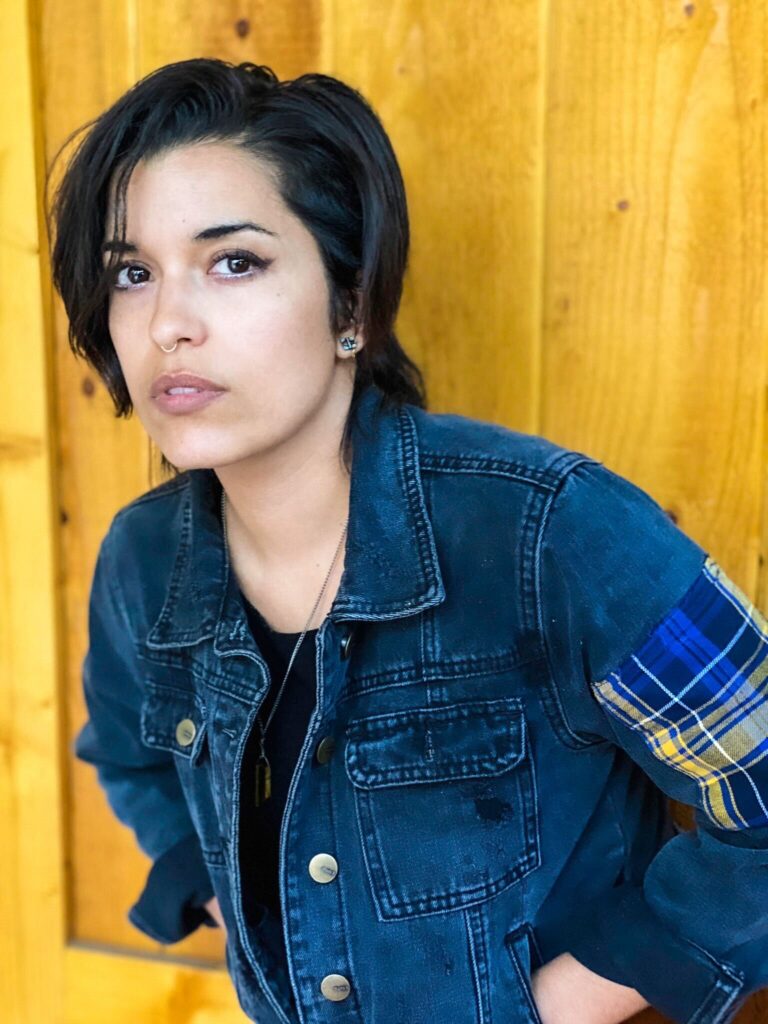