She is cofounder of SHADES, a platform for South Asian creatives in the UK, and House of Pride. HOP is a space for queer women and nonbinary people that offers an alternative and diverse slate of projects, events, and trainings for LGBTQ+ inidividuals to grow personally, professionally and creatively.

Alexandra also has a background in Financial Services and Technology. Her current role is Head of Programs at the mentoring and leadership company, WERKIN. She was recently recognised as one of INvolve’s Top 100 LGBT+ Future Leaders, 2020.

She studied English Literature at The University of Exeter and Vassar College, New York. 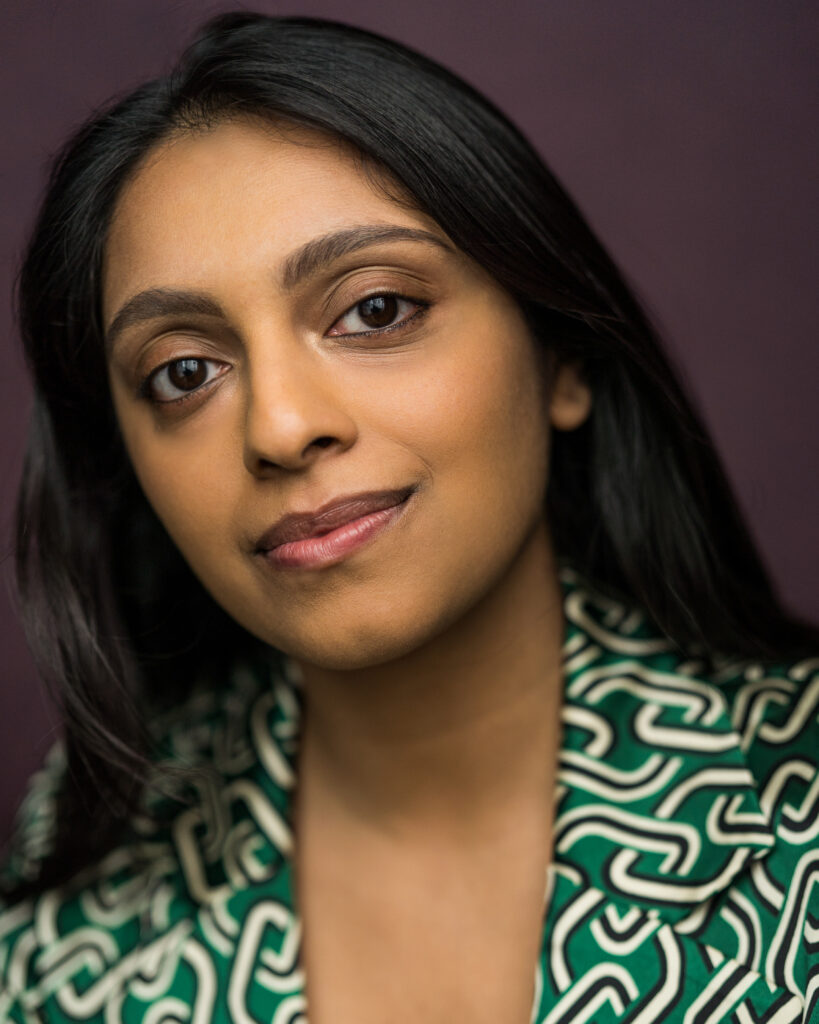